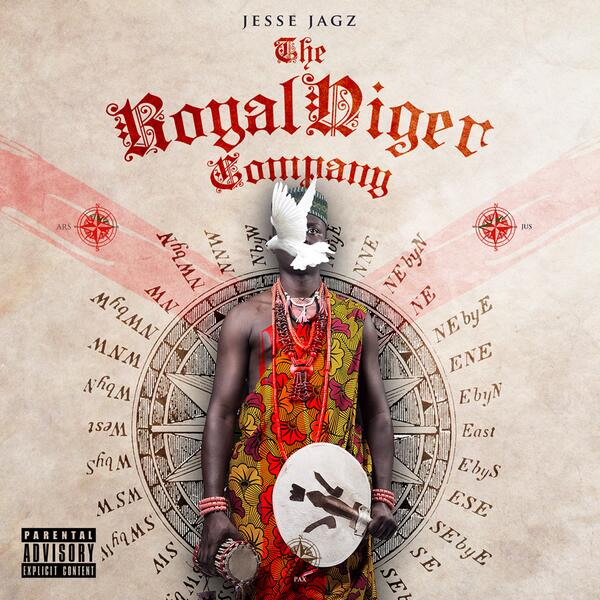 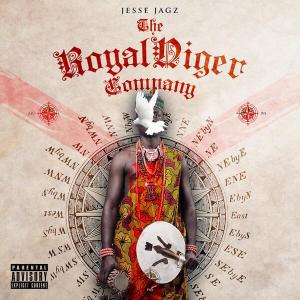 As soon as the clock struck midnight on the 28th March i was hurriedly searching through the iTunes store ready to purchase the brand new Jargo album . To my disappointment the album was nowhere to be found , i continued to check iTunes that whole morning but still no luck. Just as i was beginning to give up , Jesse released his album for FREE , yes that is right the album is FREE . This just illustrates my point on Jesse doing this for his love of music , plain and simple !! The album is amazing and is already in the running for my top albums of 2014. Production , samples used, lyrics .. i could go on !  My fav tracks so far are Oceans and Lakes ( my new Burning Bush), Louis, Jargo and How We Do .

Some are saying this is Jargo’s best album so far , i personally can’t decide . Each album is so different from the other , Jagz Of All Trades was a party album, Jagz Nation Vol 1 more reggae influenced and The Royal Niger Company more hip hop . I can listen to any album depending on my mood.

After watching him discuss the making of this album (see video below ) , it is clear that not only is Jesse a musical genius he is also very intellectual.

“Jesse Jagz returns with a follow up to the critically acclaimed 2013 released Sophomore album; Jagz Nation Vol.1: Thy Nation Come.The compilation consists of 11 tracks, with samples ranging from the 1983 hit song “Ain’t Nobody – Chaka Khan” to movie clips (Scarface, Johnny Mad Dog) etc and is available for free download.”

You can listen to the album stream below :

Check out this clip of Jesse discussing the album :